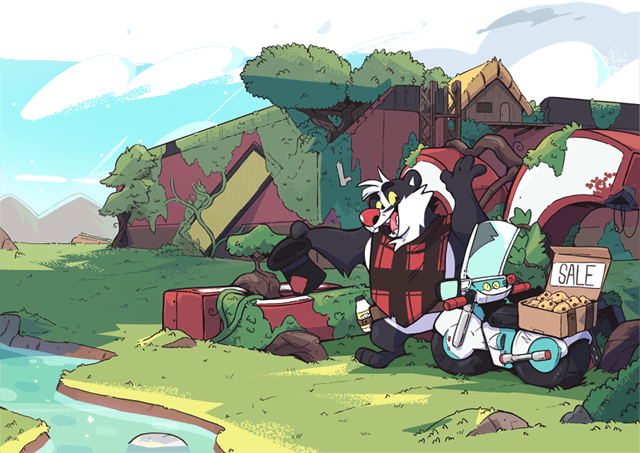 It couldn’t be easier to get to ConFuzzled! Whether you’re arriving by car, train or plane, the NEC’s transport links mean you’ll only be a few minutes from the UK’s largest furry event.

View the NEC Site Map for a more detailed view of the surrounding area, including road, rail and airport connections.

Take Junction 6 exit from the M42, and follow the signs for the NEC.  The road bears around to the right and at the first roundabout, the Hilton is on your immediate left.

There is parking space for up to 600 cars at The Hilton Birmingham Metropole. The concession rate for convention attendees is £4 per entry/exit. This rate extends to the early arrival and late departure days, and is also available to attending only guests. Please note, cars are parked at owners own risk. 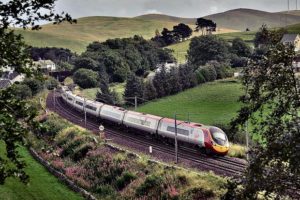 The closest train station is Birmingham International (BHI), which is a 10 minute walk from the hotel through the NEC (see below). The station is just a 10 minute connection from the major rail hub of Birmingham New Street Station (BHM) which is easily accessible from most major stations across the UK.

You can plan and book your journey in advance at National Rail Enquiries. 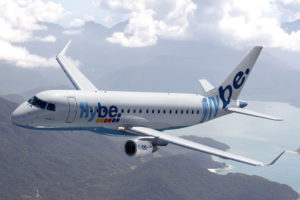 The closest airport is Birmingham Airport (BHX), which operates a selection of direct flights from mainland Europe, as well as connecting flights from a number of international destinations.

Walk from Birmingham Airport and International Train Station to Hilton 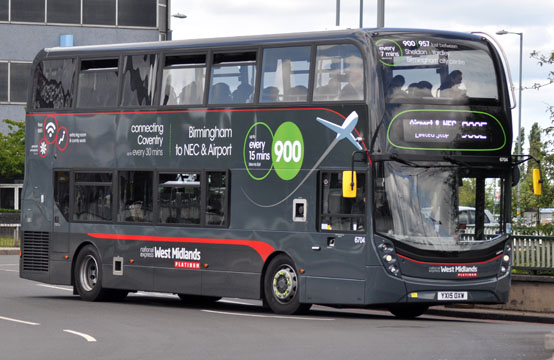 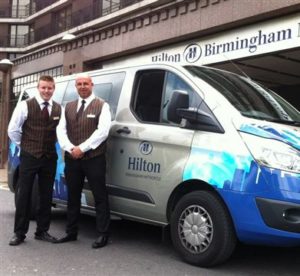 There is a 24 hour complimentary Hilton Shuttle service for residential guests, available from Birmingham International Airport/Train station. The service leaves the hotel on the hour, and half past the hour, with a 10 minute run to the airport pick up/drop off point.

The bus service does not automatically run at non peak times so guests are advised to use the courtesy phone on the concourse of Birmingham International Train Station, located just to the right of the newsagents. Once your pick up has been scheduled, you need to make your way down the escalators to the taxi rank, and wait by the first white bus stop.

Please note this service is run by the hotel, not the convention, and the hotel retain the right to withdraw the service at any time, or refuse travel.

We use tasty browser cookies (🍪) to provide you with the best possible experience. By continuing to use our site, you agree to our use of cookies. For more information see our cookie policy.OkCookie policy